What is the Beta?

Think of the Beta as like a crash-test for our app. We know how the app should work and we know what we want to see but, in the real world, things don’t always go according to plan. The Beta is our chance to test an advanced version of the app with lots of people. There’ll be bugs and problems – and we want to iron them all out before we launch the app officially.

We’d love this Beta to be a two-way conversation. If we mess up, we want you to tell us on Facebook (including via Messenger) or Reddit, or by emailing us. If you’ve got good ideas for improvement, we’ll take those ideas and make our app better. We will consider all your suggestions – and feed the best ones back into the app in real-time. You don’t have to provide any feedback, but we’re really keen to build the ultimate app for the Sport of Poker and would love your help, your ideas and your insight.

How long will the Beta last?

We don’t know yet. We’ll keep introducing exciting features throughout the Beta period with the hope that, one day pretty soon, we’ll be able to take a step back and look at an amazing app that we’re all very proud of. When this day comes, the Beta will end and Match Poker Online™ will become a fully-fledged app. All our Beta testers will be given exclusive rewards to be redeemed in the full app as a thank-you present. Birds will sing and the stars will shine, for we will be one step closer to our ultimate goal.

What will happen after the Beta?

We’d like to think of Match Poker Online’s trajectory as the following:

How do I change my username/player name? 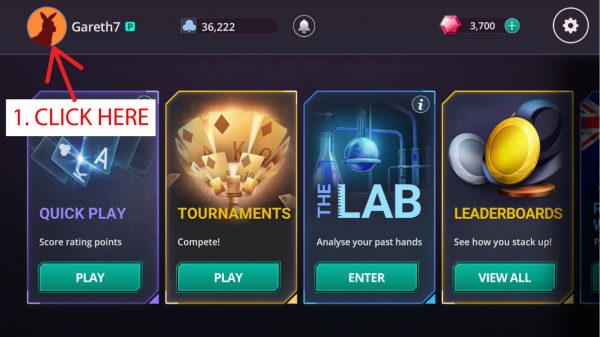 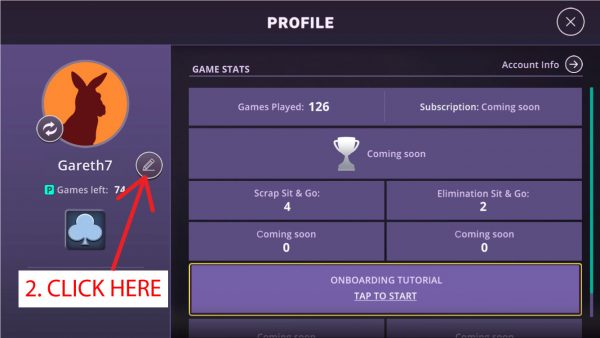 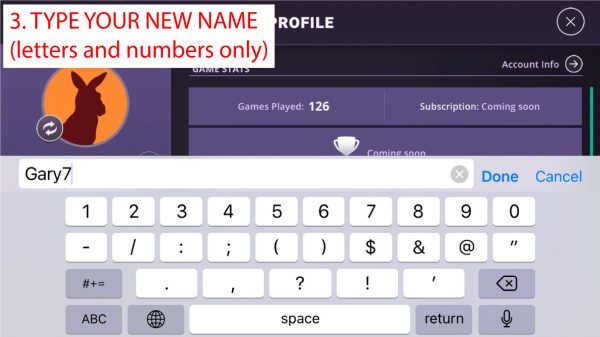 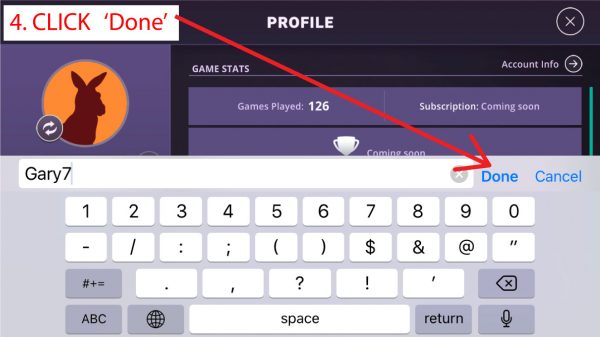 How do I change my Avatar? 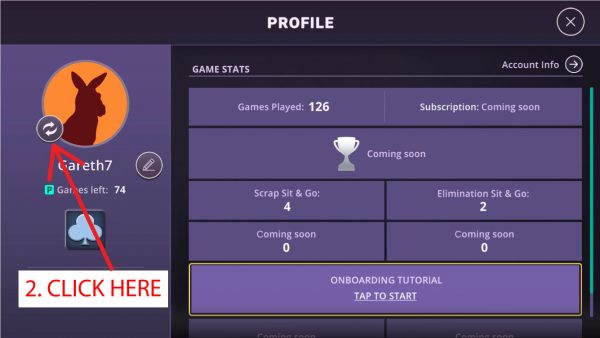 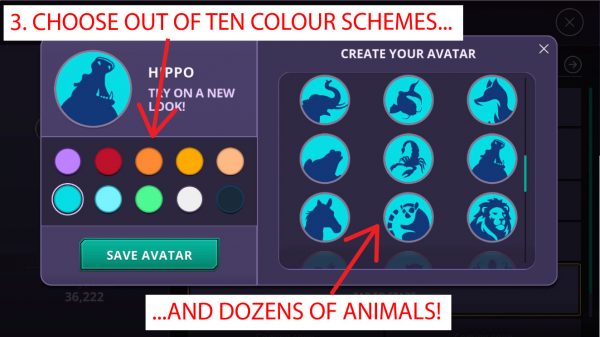 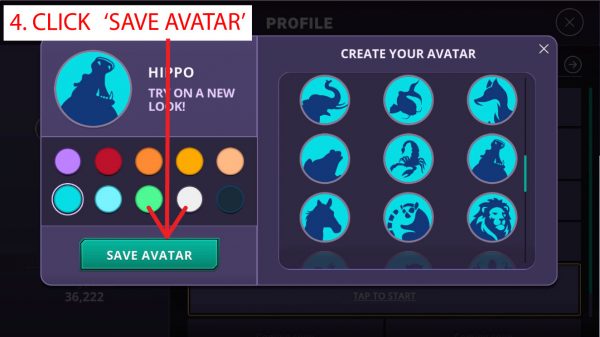 How do I stop calls, texts or other notifications from interrupting me while I play Match Poker Online™?

The easiest way to do this is to activate your phone’s Do Not Disturb function when you play the app (before or during):

You can find the ‘Do Not Disturb’ switch in Control Centre by swiping up from the bottom of your screen. It appears as a crescent moon.

If you have Siri enabled, you can simply say ‘Hey Siri, turn on Do Not Disturb‘ when you decide you want to start playing.

On an Android Phone:

Note: Remember to turn ‘Do Not Disturb’ off after you finish playing, or else you may accidentally ignore calls and messages outside gameplay.

What is Match Poker Online™?

Where Match Poker is different is that we will have a database of millions of hands that have been played thousands of times before. Every hand you play is us dealing one of these hands to your table at random – not only your cards, but also your opponents’ cards, and the flop, turn and river.

Every time your opponent gets that lucky card on the river that cracks your top pair, instead of being crushed, you won’t even be affected. This is because the number of chips you win at your table doesn’t define your result. What we care about is how well you performed relative to the people who have already played this hand.

If you lose a hand, but lose fewer chips than your predecessors did in that hand, you win Rating Points (RP) and improve your world ranking.

If you win a hand, but you performed worse than your predecessors, you’ll lose Rating Points.

All that matters is how you many chips you won or lost relative to those who played this same hand before from your position.

This is what makes Match Poker a sport!

How does Match Poker differ from ordinary poker?

Why do chip stacks reset in Match Poker?

In Match Poker Online™, all stacks reset, after each hand, back to the starting stack of 1,000 chips.

This underpins two key features of the sport of Match Poker:

Look at the following example. In the first 2 hours of the 2019 World Series of Poker, one of the world’s best players, Vanessa Selbst, was dealt AA in early position. The flop was A7X. She bet. One player called. Selbst checked the turn (an irrelevant card), re-raised the bet that was made, and was called. On the river, a 7, she bet – and was re-raised all-in. After some distress, she eventually called, declaring, accurately, that the other player either had A7 or 77 and that pot odds demanded she call. [Click here to learn more about pot odds and why they are essential to good decision-making in poker]. She was right. She lost to the quad 7s and was eliminated from the biggest tournament in the world.

In Match Poker, rather than being eliminated, she may not even get a negative score – because almost everyone who held her hand got the same result!

Is Match Poker really a sport? How?

Yes, it is legitimately a sport! In 2017 the GAISF declared that Match Poker was officially a sport. This is the world governing body for sport – and sits above the Olympic Committee. It has given Match Poker ‘observer status’, the same level of recognition on the world stage as Rugby League.

Some people prefer the definition of ‘Sport’ to require an element of physical activity. This is why Match Poker is sometimes called a ‘Mind Sport’ – like Chess, Bridge, Go, and others.

Read our Integrity Policy for more information on our anti-gambling approach.

Can I win money through Match Poker Online™?

Not in the way you think. Match Poker Online ™ does not sanction or allow any form of gambling (see question above).

But our answer isn’t ‘No’. The interest that the players would have, money-wise, is the same as any other sport. For example, think about those who play at a national or international level – they make lots of money from sponsorship and winning tournaments, like all professional sportspeople. We anticipate that professional poker players will be able to do the same from obtaining a high ranking in our app and taking that to national and international Match Poker competitions.

Do I still play against real people at my table, even if they're technically not my real competition?

Yes. We believe a true poker experience involves having real people at your table, so we will seat you at tables with real players, even though your true opponents are those who are playing this hand at other tables from the same position as you – as opposed to those currently at your table.